Manchester's CityVerve project is a ground-breaking proposal for the IoT and smart cities. It aims to build and deliver a smarter, more connected Manchester - where the city’s brought to life by the people that live, work and play in it.

This project isn't really about streets, buildings or buses. And it's not about cutting-edge connections for sensors and devices. In fact, it's not about ‘things’ at all. It's about people. And this isn’t just a reality for Manchester. CityVerve hopes to create tools and a way of doing things that can be copied by cities around the world.

The £10m project is a collaboration between 21 partners, funded by InnovateUK and led by the City of Manchester. Partners include BT, Cisco, Future of Everything, Manchester Science Partnership (MSP), Siemens and the University of Manchester. 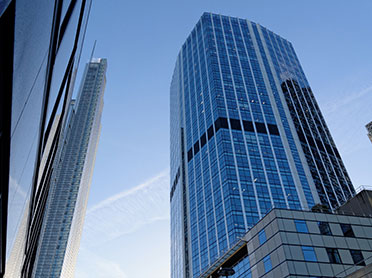 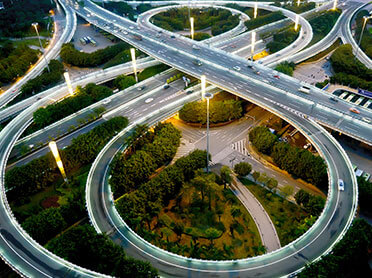 CityVerve stands out because culture and the public realm are one of the four project themes, alongside energy, health and transport. Talkative bus stops, community wellbeing, smart lighting and air-quality monitoring are among the ambitious plans. So is Manchester on its way to becoming one of the world's first smart cities?

Contact us to find out more about what we can do for your business.

The cookie settings on this website are set to 'allow all cookies' to give you the very best experience. If you continue without changing these settings, you consent to this - but if you want, you can change your settings at any time by clicking on ‘Change cookie settings’.